You have no items in your shopping cart.

Product was successfully added to your shopping cart.

‘Boltcracker’ eliminates all the risks previously encountered when installing bolts.

Prior to ‘Boltcracker’ it was common practice to apply an oil based tape around the base of the bolt which would hopefully give some movement within the cone, when the top of the bolt was struck with a hammer; when the surrounding concrete had set.

This practice is both unreliable, time consuming and problematic in many ways. The use of an oil based tape and sledge hammers posed health and safety risks as they involve the use of chemicals and noise/vibration risks to operatives. The failure of these measures to create movement around the bolt impacted on overall project schedules and costs due to extra time being spent bringing in additional trades to remedy the problem.

Use spaces to separate tags. Use single quotes (') for phrases.

Write Your Own Review

Only registered users can write reviews. Please, log in or register 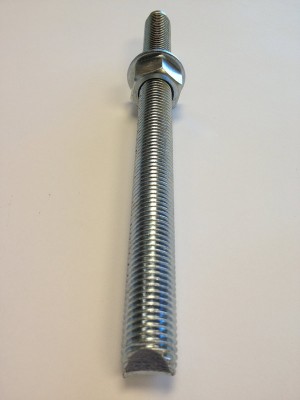 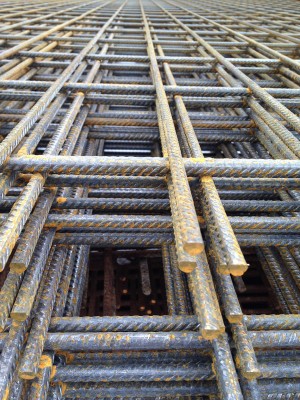 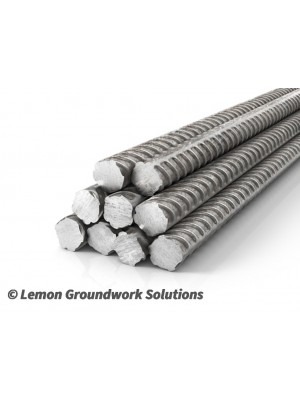 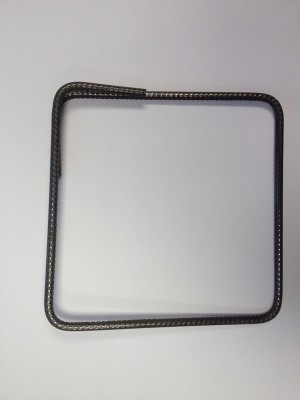